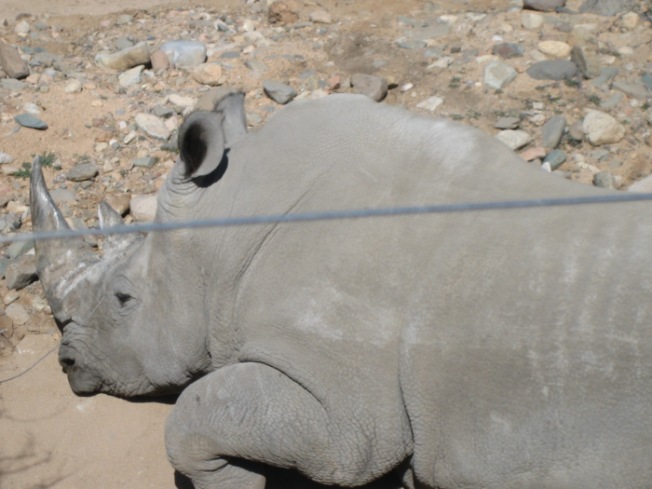 Photo I took of a rhinoceros at Out of Africa wildlife park in Camp Verde, Arizona

According to the International Rhino Foundation, each day, on average, three African rhinos are killed for their horns. The IRF is working to save all five rhino species. With World Rhino Day, the IRF hopes to teach people about rhinos, call attention to their plight, and show people how they can help save these massive critters.

Go to http://www.rhinos.org/stay-informed/world-rhino-day to learn more about World Rhino Day and how you can help save rhinos from extinction.

Find out more things you may not know about rhinos at http://www.rhinos.org/25-things-you-didn-t-know-about-rhinos.